Summary: As the first and only openly asexual character in the DC universe, Tremor is an important step towards equal representation in comic books. Tremor was born in India, where she discovered her powers of geokenisis. After moving to the United States, she was targeted by Amanda Waller, who forced her to infiltrate The Movement. She has also appeared in Batgirl and Secret Six, interacting with characters such as Catman.

Important Issues: In The Movement #10, Tremor confronts her teammate, Mouse, about his feelings for her, saying that a relationship between them wouldn't work because she is asexual. 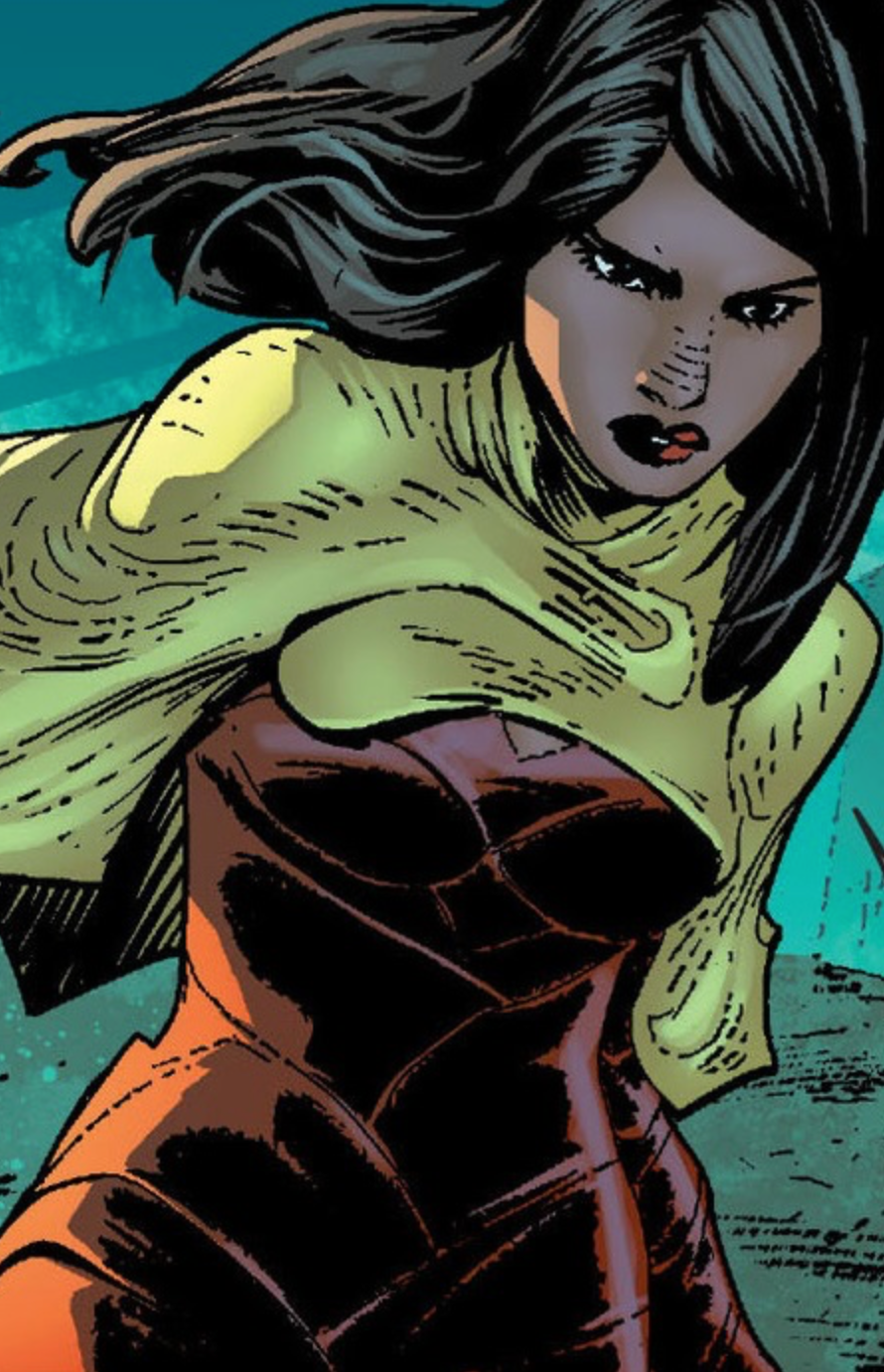 So I was reading Mortal Dictata’s article about the lack of asexual characters in science fiction and I realized that I only really knew about one asexual character in comic books. I literally could not think of a second. Eventually, I remembered one, but it was a sobering thought. (Read more)

Now, let’s talk about Tremor, aka Roshanna Chatterji, from Secret Six and  the ever awesome Gail Simone’s underrated comic The Movement.  She is the only character I can think of that is portrayed as a relatively normal person who happens to be asexual. She isn’t the oddball of the group or treated like she was weird for being ace, but her asexuality is still addressed. (Read more)

The Unicorn, "Asexual representation in fiction," Nothing But Comics, August 21, 2015.