Summary: While Tasmanian Devil has not been a central character in DC comics during the New 52 or Rebirth eras, he has been a member of a number of superhero teams (Global Guardians, Ultramarine Corps, Justice League International, Justice League Task Force) in the New Earth continuity. Tasmanian Devil is currently married to Gregorio De La Vega, with whom he has a child, Suri.

Important Issues: Tasmanian Devil makes his first appearance in the New 52 alongside his husband, Gregorio De La Vega in Midnighter and Apollo #6. 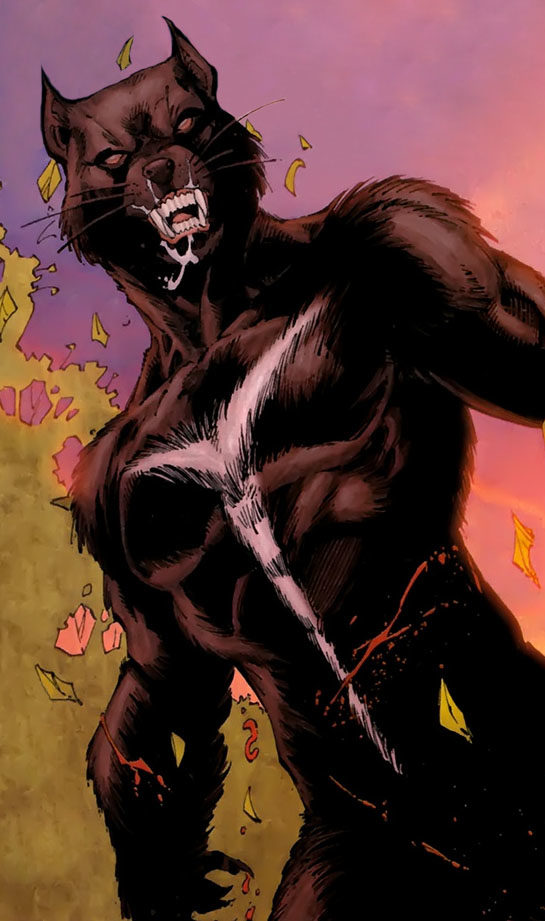 Articles about The Tasmanian Devil

A low point (for Tasmanian Devil, treatment of gay characters in Big Two comics, and superhero comics in general) was the 2009 miniseries “Justice League: Cry For Justice.” There, Tasmanian Devil was killed, skinned, and turned into a rug by the villain Prometheus. Fortunately, this was undone in a 2011 storyline, and Dawkins was brought back to life. (Read more)