AKA: The Hunter Queen

Summary: Arguably the first transgender character in the Marvel universe who is not a shape-shifter, Sera is one of the Anchorites, a group of wingless male Angels of Heven.  Sera recognizes that she is really a woman, but she has no opportunity to express her authentic self. Sera's life changes for the better when she meets Thor and Loki's half-sister Angela and comes to her assistance in a pitched battle against a monster who is attacking the Anchorites. After saving Angela's life, Sera reveals her secret, saying "I am Sera... I have always been Sera. I don't belong here. Please... get me out." Grateful for the assistance, Angela rescues Sera and helps her change her physical form to match her inner gender identity. As Charlotte Finn writes for Comics Alliance, Sera "doesn’t transition with hormones and surgery, but with magic --- but she nonetheless transitions under circumstances of her choosing, so the metaphor [of transgender identity] still works." In January 2020, fan blogs speculated that Sera would be introduced as a character in the upcoming Disney+ series Loki.

Important Issues: In Angela: Asgard's Assassin #3, we learn that Sera is a transgender woman. 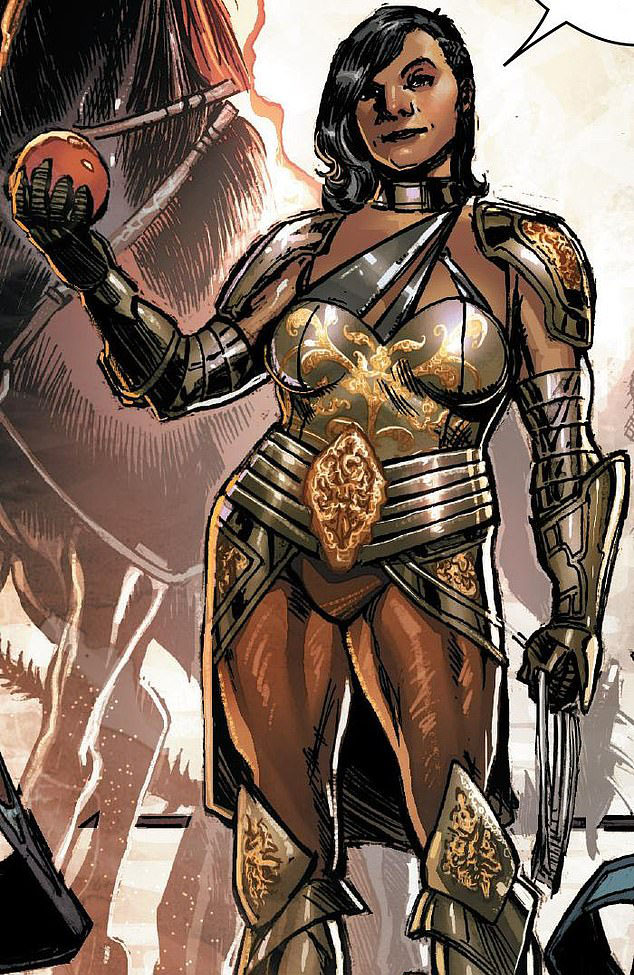 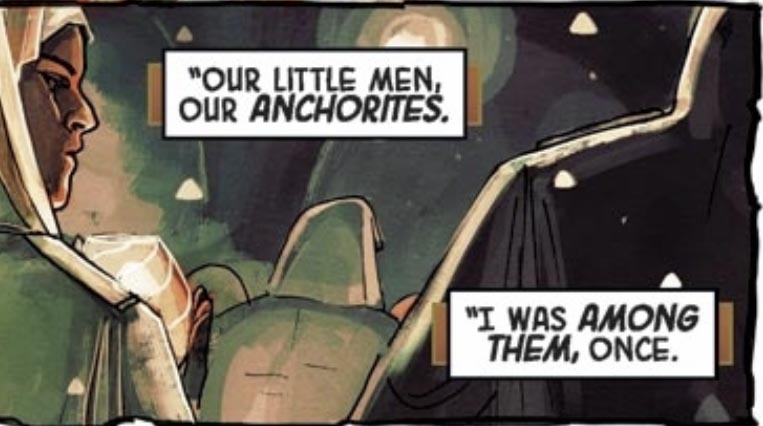 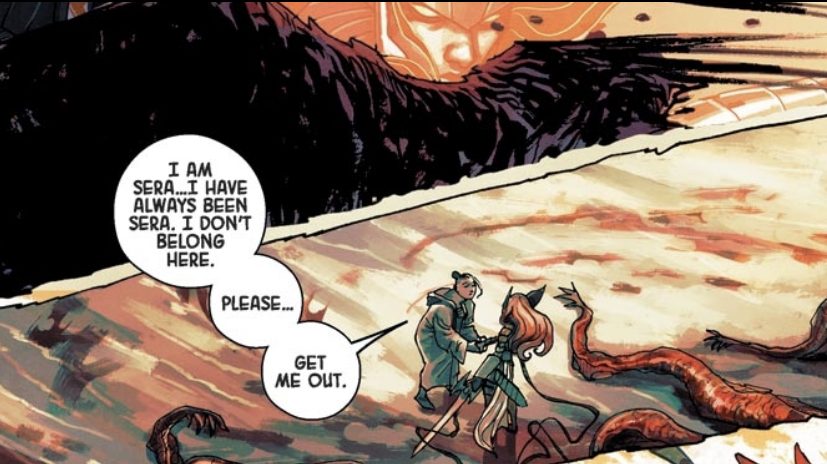 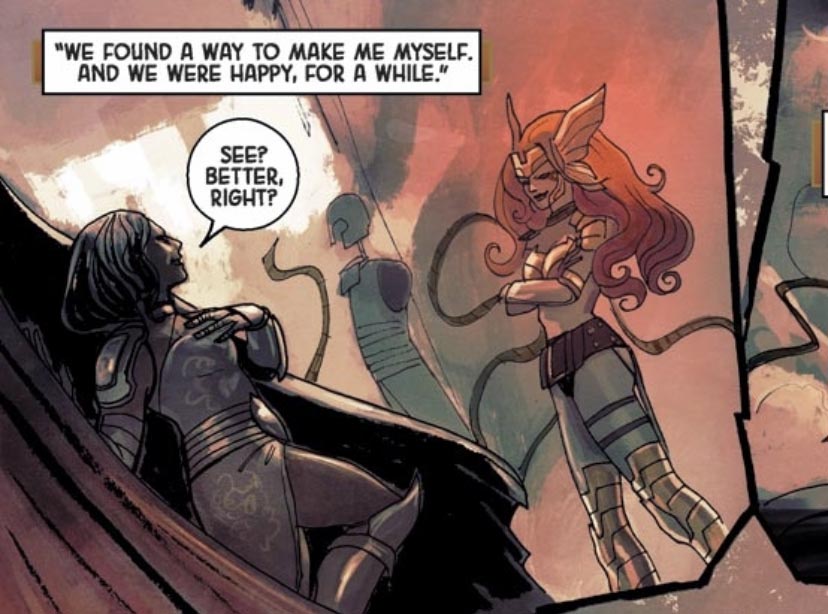 Sera isn’t defined by her trans status or her Xena-and-Gabrielle relationship to Angela but by her deeds and her promises. The fact that the reveal of Sera’s transgender status takes only three issues and delivered with a very matter-of-fact narration means that huge progress has been made at Marvel since Northstar’s angry, dramatic 1992 coming-out story. (Read more)

The word “transgender” never gets mentioned in connection to Sera in the original series, but she is pretty explicitly meant to be. She doesn’t transition with hormones and surgery, but with magic --- but she nonetheless transitions under circumstances of her choosing, so the metaphor still works. Heven (spelled with no ‘a’) is a realm of strict gender segregation in addition to stifling rules, where the female angels fight in battle and the fewer-in-number male angels are scribes and monks. Sera, in exchange for helping Angela in a critical battle, is given a new lease on life, and the two of them are clearly meant to be a couple in love. (Read more)

Sera’s magic makes her a deadly foe against just about anyone. Sera’s humor and wit make her as good of a fourth wall breaker at their best. Sera is funny, charming, but in no way is she perfect either. Sera has tripped up, Sera can rush into things, and Sera (being an Angel in the Marvel universe) has likely hunted some people who didn’t deserve it. Despite all that she is good, she is warmhearted. She is a ray of optimism in a downpour of pain. Sera receives the suffering that many trans people have gone through, but shows us that there is a way to make it better. Sure, her way involves magics, but it was something she worked at, and that took time. (Read more)