Summary: Sharing a name with a long-time villain of the X-Men, Pyro has the ability to control fire with his mind. Unlike his predecessor, Simon Lasker is able ignite fire on his own rather than manipulating flames that already exist. Despite beginning his mutant career as a member of the Brotherhood of Evil Mutants, Simon Lasker has become an important member of the mutant nation of Krakoa. Pyro has played an integral role on a number of X-Men teams and has solidified himself as a source of comedic relief for these series. 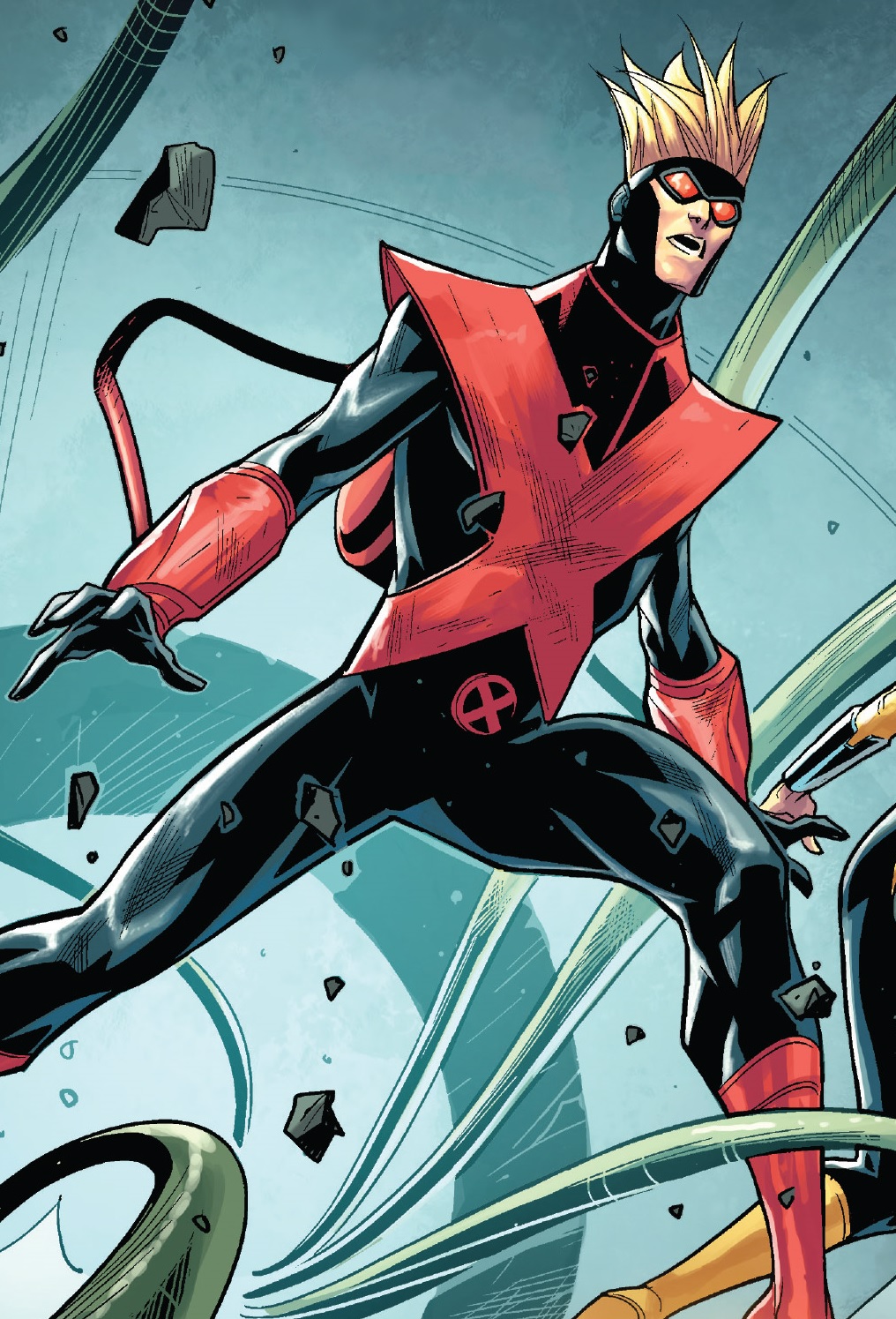 Simon has the mutant ability to elementally generate, control and manipulate fire; similar to the original Pyro. But unlike Allerdyce; he seems capable of igniting fire on his own and does not require outside sources of existing flame to manipulate. (Read more)

Pyro served alongside the team for a couple of missions and also joined them in some non-adventurous activities, such as when he was invited along for Colossus’ bachelor party. On the night of the wedding, Simon and Iceman had a one-night stand. Although both agreed there was no serious relationship to pursue between them, they had another casual sexual encounter after Iceman’s birthday party... The original Pyro has recently been resurrected and joined the X-Men as well as part of Kate Pryde’s Marauder’s crew. What impact this may have on Simon’s future with the X-Men remains to be seen. (Read more)