Summary: Midnighter and his husband, Apollo, are the most famous gay couple in the DC Universe. They are often compared to Batman and Superman, and for good reason. As with Batman, Midnighter's most formidable power is his keen intelligence. However, unlike Batman, Midnighter also has artificial implants which convey super strength and lightning-fast reflexes, making him one of the most skilled melee fighters in the world. The character received a stand-alone series in 2006, aptly named Midnighter, and he and Apollo were featured in their own series, Midnighter and Apollo, which was nominated for a GLAAD Award in 2016.

Important Issues: In The Authority #8, Warren Ellis reveals that Midnighter and Apollo are in a romantic relationship. Later in the series, in The Authority #29, the pair gets married and adopts Jenny. 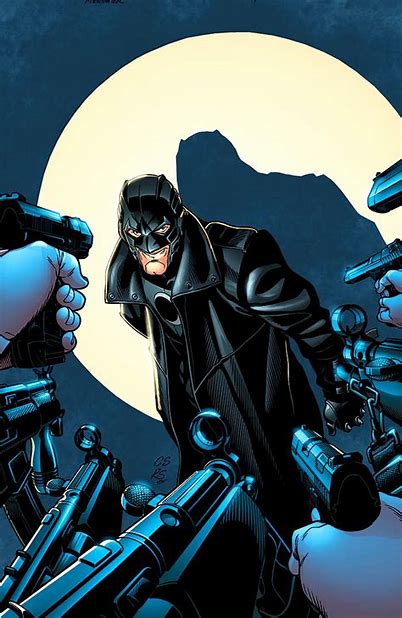