AKA: God of Mischief

Summary: Loki is based on the Norse god of mischief by the same name, and is the adoptive son of Odin and brother of Thor. The character switches between a male and female form, both in mythology and Marvel canon, and is referred to as "my child, who is both son and daughter" by Odin. 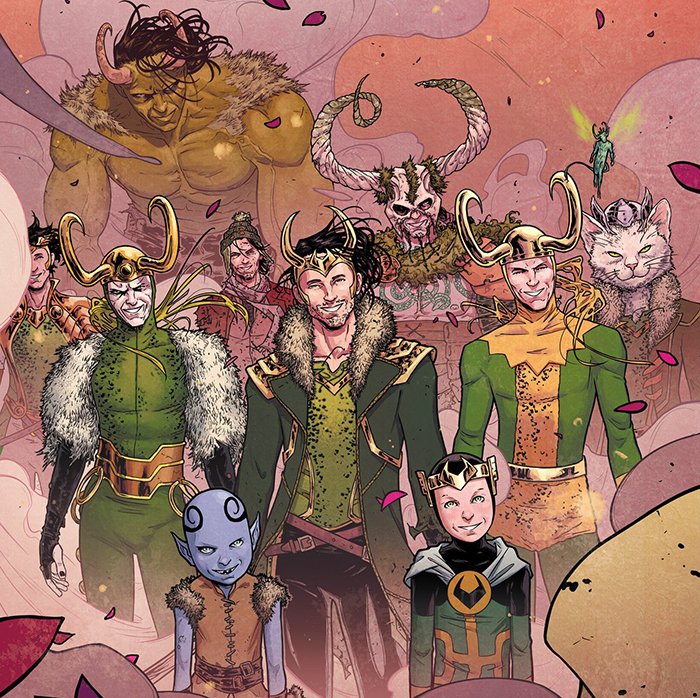 Fajardo says applying the word “bisexual” to the movie version of his favorite hero—or any other fixed label—is nearly impossible. “With Loki you never know what you’re going to get! Will he be helpful or will he be deceitful? Will he look like a human or a horse? Will he be a he or a she?” (Read more)