Summary: As a founding member of the New Mutants, Karma has gained popularity over the years and continues to be featured frequently in contemporary X-Men titles. X'ian was one of the first major, openly lesbian character in a mainstream comic book, as well as one of the few Viatnamese characters in the X-Men franchise.

Important Issues: Although her sexual orientation is well-known within the X-Men team, Karma was never explicitly shown with another woman until Matt Fraction's <em>Uncanny X-Men #508</em>. 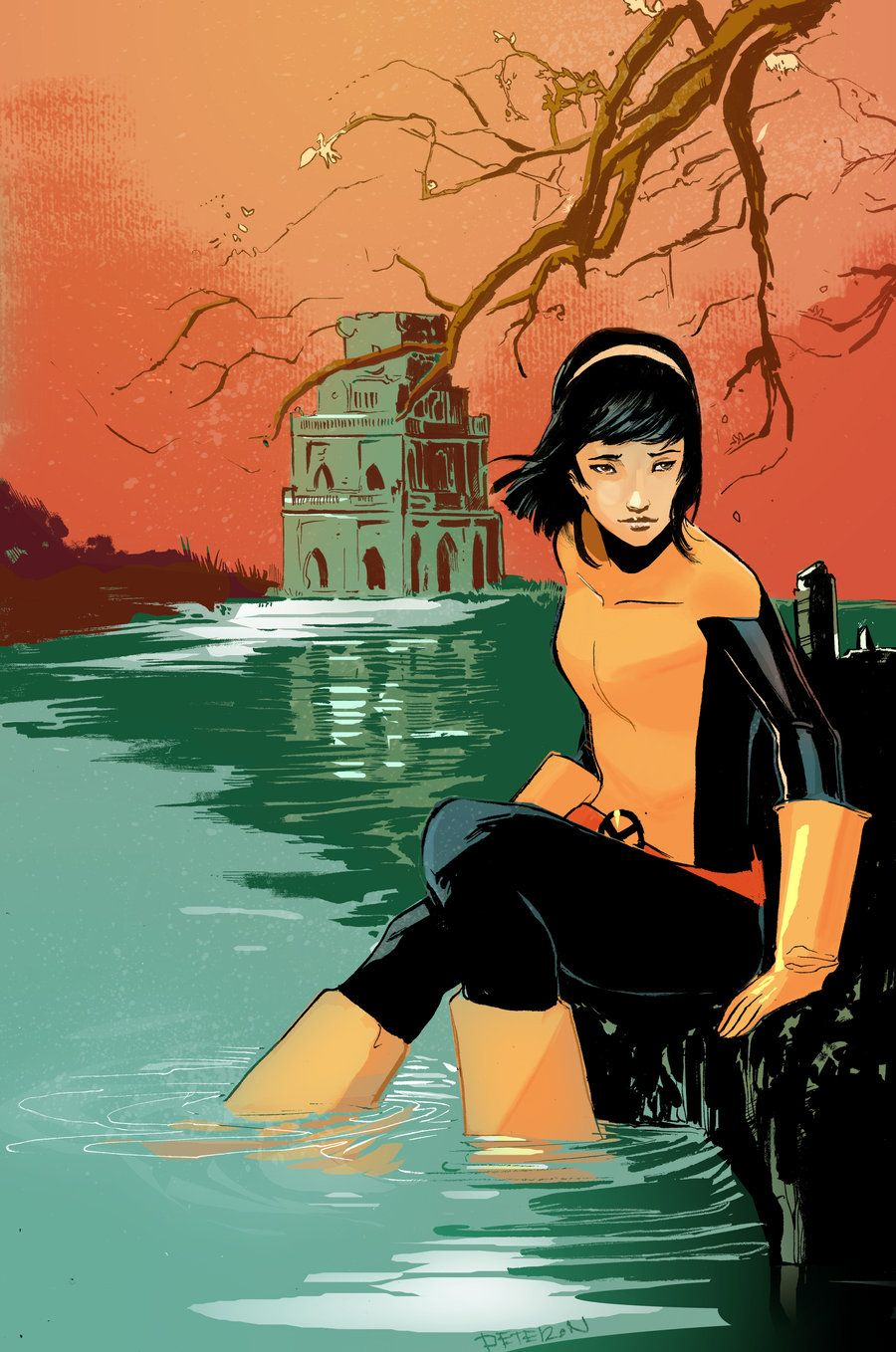 Vita Ayala takes over Marvel Comics' New Mutants title this December, and along with series artist Rod Reis they're pushing the next generation of X-Men into battles with one another, Street Fighter-style, with December 16's New Mutants #14.
(Read more)