Summary: During Julie's time with the Loners, there were hints that she might be unsure of her sexual identity. This was not resolved in the series itself, but in Avengers Academy, writer Christo Gage reveals that Julie is sexually attracted to people based on their personality and not simply on their gender. Julie was in a relationship with Karolina Dean of the Runaways but is now currently dating Rikki Barnes. </p><p> Commenting on Julie's character development in Avengers Academy, writer Christo Gage notes, "Bisexuals are not as represented in comics as gay men and lesbians, and I thought it was about time to change that, and here was a character who was already portrayed that way -- so there you go." 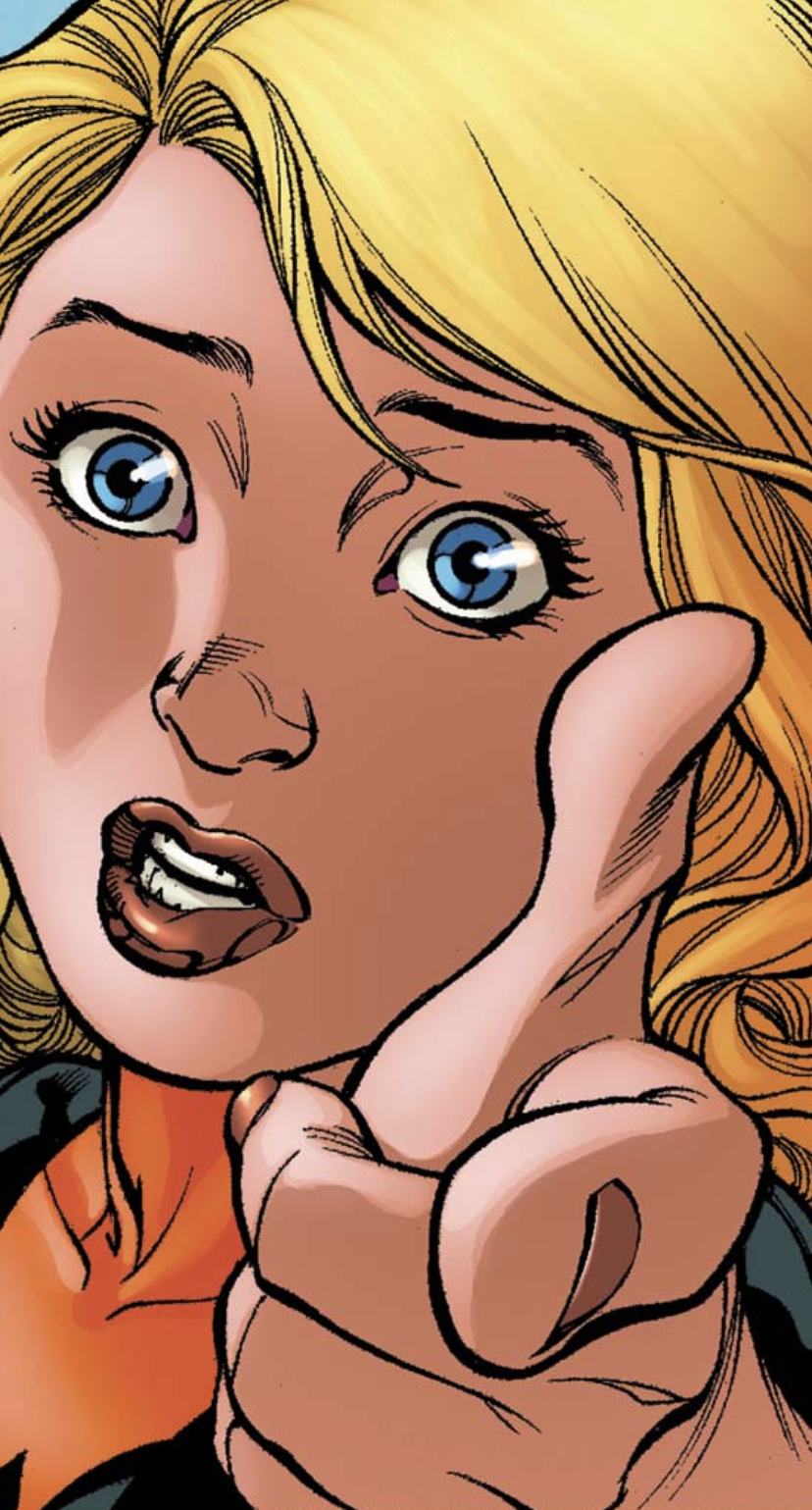 Rainbow Rowell and Kris Anka's Runaways is getting a new cast member in April, at least for one issue. Runaways #8 reveals that Julie Power will be joining the book. Fans of LGBTQ representation at Marvel should be pleased to learn that the relationship between Power and Karolina Dean, which began all the way back in Avengers Academy, will continue to be explored here. (Read more)