Summary: Jonathan is a primary character in the Chew series. He is considered one of the best cops in Philadelphia but uses sex to procure promotions. John has slept with male boss, Applebee, and female boss, Holly Penya, in order to get ahead. 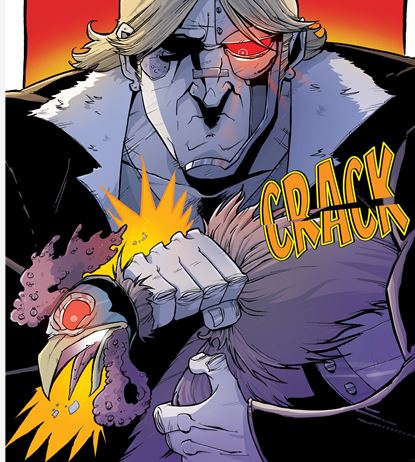 Articles about John Colby
The Bifrost Database is created by comics researchers at Trinity University. Special thanks to the Mellon Undergraduate Research Foundation for supporting the pilot version of this project. This site was last updated in December 2020.