Summary: Harper is one of Batman's allies and is now a member of the Batman Family. She has appeared in a number of Batman titles but has decided to retire from vigilante work to pursue a college education.

Important Issues: Harper is revealed to be bisexual in Detective Comics #945. 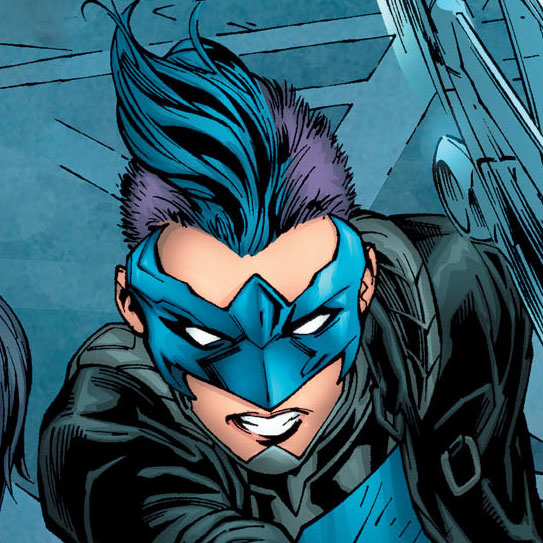 After time out of the spotlight, Batman sidekick Bluebird is returning to the pages of DC Comics, Batman writer James Tynion IV confirmed in a recent interview. The young engineering prodigy, also known as Harper Row, first appeared in early issues of the current Batman volume, beginning in 2011, but hasn't made a costumed appearance since the DC Rebirth relaunch. (Read more)