Summary: Harley Quinn has historically been presented in a somewhat abusive relationship with her partner in crime, The Joker. However, the ex-psychiatrist has recently severed ties with the king of crime to star in her own comic series and television show. Additionally, she has committed to becoming a hero alongside her new partner, Poison Ivy. 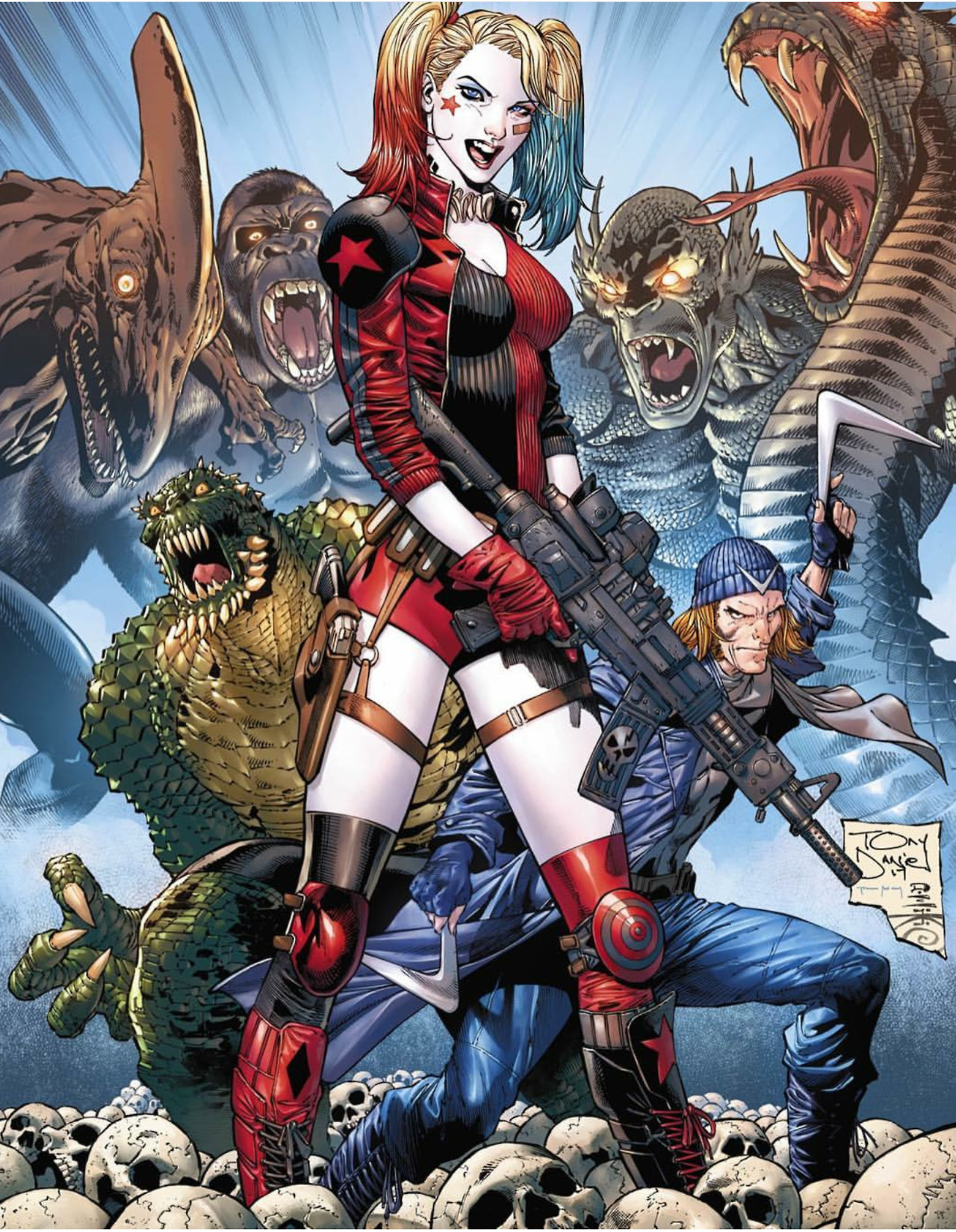 The moment is at the very start of the film, during an animated sequence explaining Harley Quinn’s origins. In it, the character explains how she had a series of failed relationships before meeting the Joker, with a virtual slot machine quickly depicting her exes. While the first two exes are men, the third is a woman – in a subtle confirmation of her sexuality. (Read more) (Read more)

Toward the climax of Birds of Prey and the Fantabulous Emancipation of One Harley Quinn, Harley tumbles to the ground, having been hit by a car. She had been so close to helping Cass, to saving her from Black Mask. The car carrying Cass and the one that hit her speed away and she tries to get up. As she looks up from the pavement, perhaps hoping for a miracle, the irresistible Huntress arrives on her motorcycle. (Read more)