Summary: Frenchie is the adventure partner and possibly the oldest friend to Moon Knight. While not originally gay in Marvel canon, Jean-Paul was revealed to be in a relationship with his male physical therapist and business partner in a 2006 Moon Knight Series, 31 years after the character's creation.

Important Issues: Frenchie comes out to Marc Spector (Moon Knight) when he introduces him to his boyfriend in Charlie Huston's Moon Knight #3. 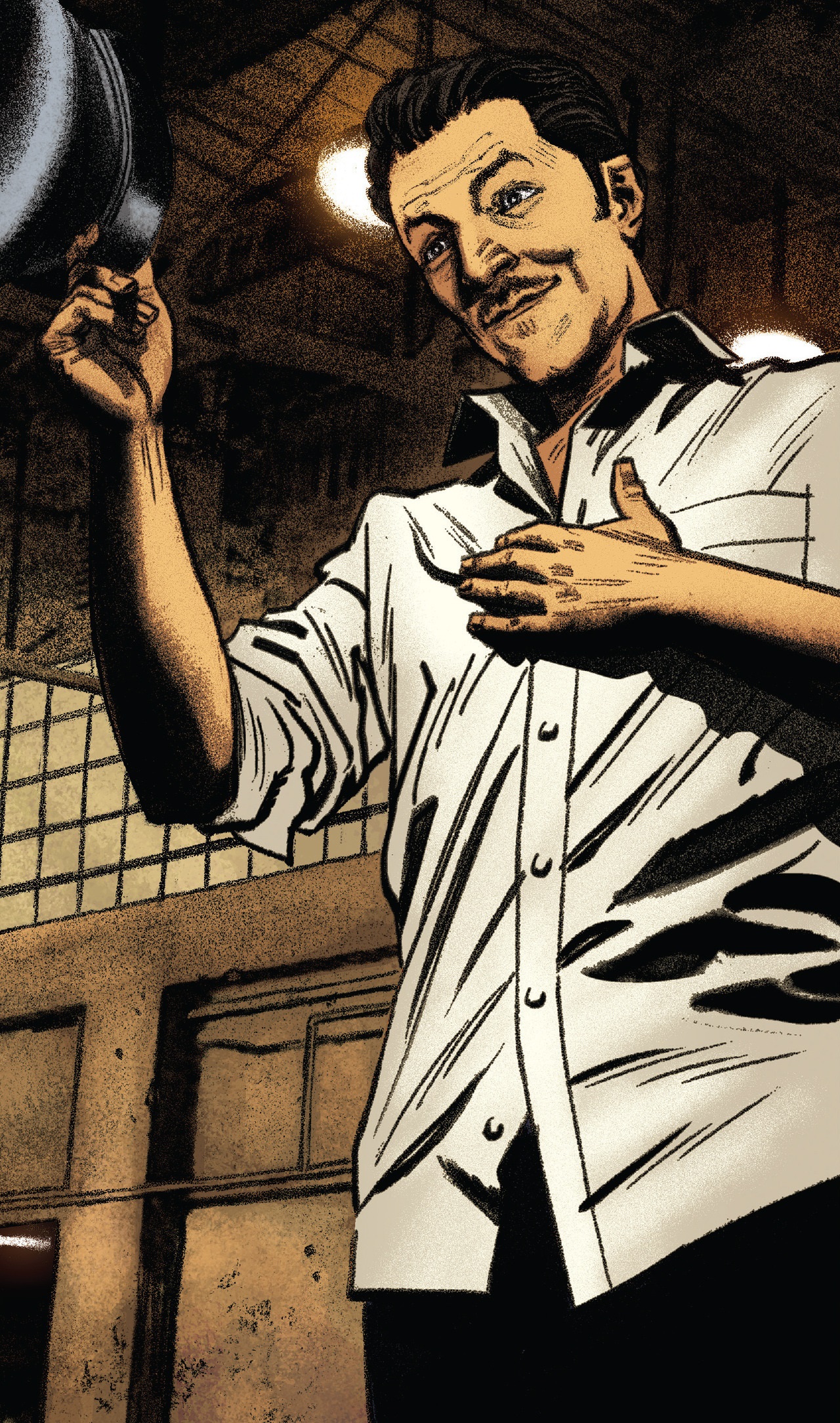 It's hard to say who these characters could be, though it's certainly possible they're Marlene Alraune and Jean-Paul "Frenchie" Duchamp. The former is one of Marc Spector's love interests and the daughter of a noted archaeologist, while "Frenchie" is an ally to the hero who serves as his pilot and mechanic. (Read more)