Summary: Destiny is a mutant that has worked, most notably, alongside Mystique in the Brotherhood of Mutants. Her relationship with Mystique was long inferred by fans but wasn't confirmed until they shared a kiss in History of the Marvel Universe #2, 38 years after the character's first appearance. As of 2019, Destiny and Mystique are a canonical couple in the Marvel Universe. 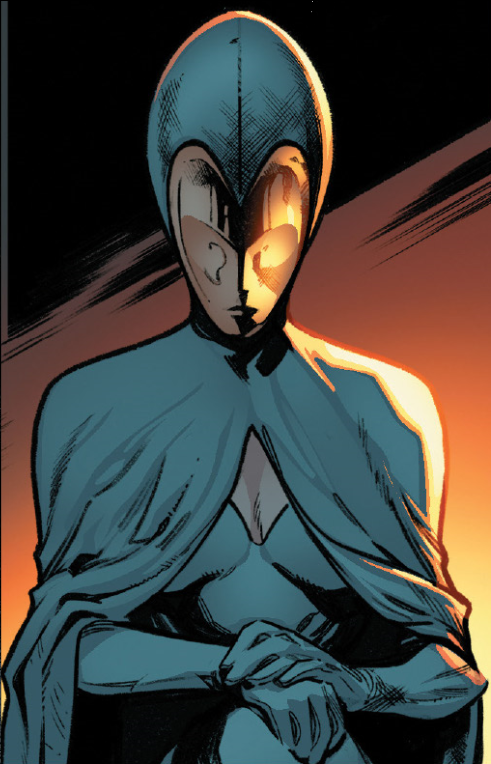 It is in having great representation, then having it taken away, that the need becomes more obvious. With textual gayness at perhaps a peak in the franchise what better time could there be to address things like biphobia? To be clear this is not advocation that the story be slaved to depictions of sexuality. In a cast of dozens, there is room for truthful examination of the human condition aside from the wacky science fiction adventures. It is absolutely possible to do both. It is the legacy of inclusion and representation in the franchise that calls for depictions both heroic and villainous. If Marvel continues to have visible gay characters it’s just as necessary to have visible, textual, bisexual representation with depth as well. (Read more)