AKA: Wade Winston Wilson, The Merc with a Mouth, My Dope Ass Fresh Prince (By Jarvis)

Summary: Since the success of the film Deadpool, debuting in 2016 with actor Ryan Reynolds playing Wade Wilson, the Merc with a Mouth has become one of Marvel's most popular characters. In 2015, Deadpool comic writer, Greg Duggan, confirmed that Deadpool is attracted to "anything with a pulse." This was later supported by another Deadpool comic writer, Gail Simone, tweeting that she has always "thought of Deadpool as pansexual." However, despite the constant flirting with Marvel superheroes, such as Spider-Man, Thor, and Wolverine, Deadpool has only ever been portrayed in heterosexual relationships. 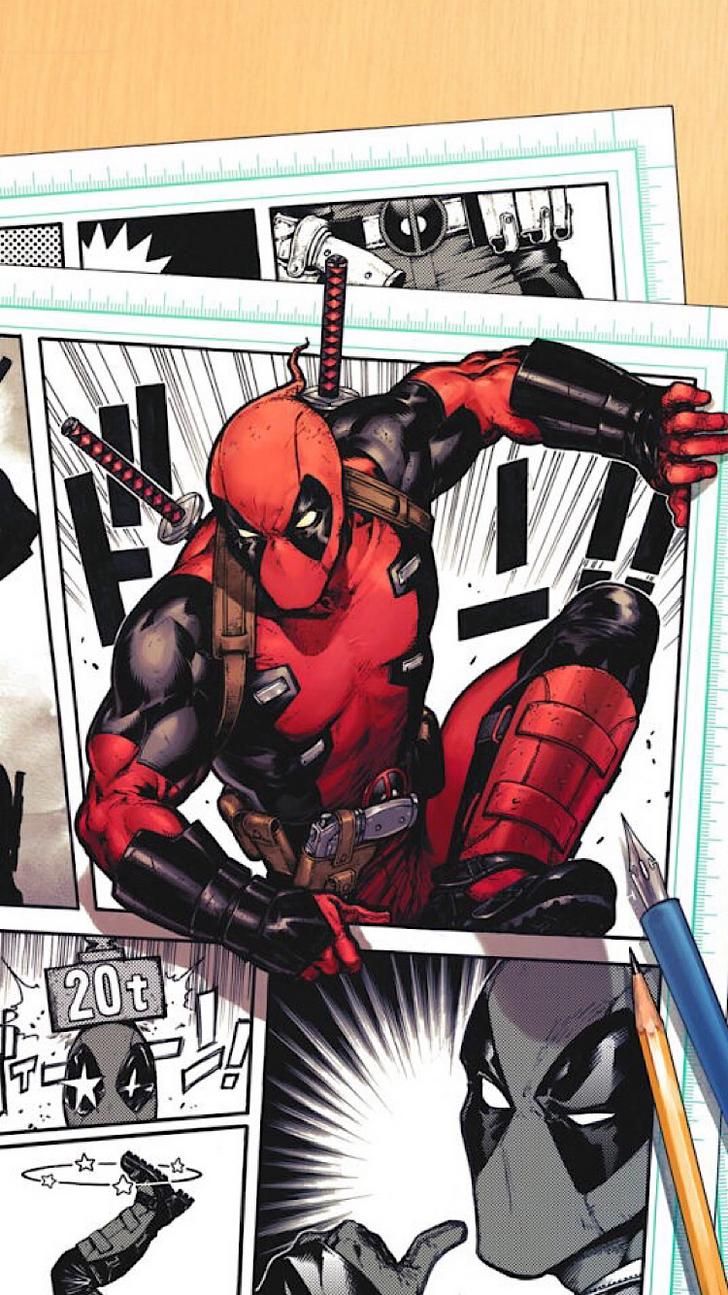 In the comics from which the movie is adapted, Deadpool is pansexual – he makes no distinction between genders or gender identity in his choice of partners. The term “bisexual” would be too narrow for Deadpool, who has flirted with Thor, propositioned Spider-Man and wouldn’t rule out, say, unicorns. A pendulum moves in just two directions; he is more like a sexual swingball. (Read more)

Ryan Gilbey, "Deadpool: the pansexual superhero who has never had a non-heterosexual experience," The Guardian, February 11, 2016.

The Merc With the Mouth has returned with Deadpool 2, and so have the conversations surrounding his sexuality. Wade Wilson, former member of Special Forces turned mercenary turned genetic experiment, has been in romantic relationships with many different people and shown an attraction to folks of different genders. (Read more)

Deadpool director Tim Miller has confirmed that Ryan Reynolds’ anti-hero will be portrayed as "pansexual" – namely, attracted to people of any gender – in the forthcoming film. Asked if the eagerly anticipated superhero movie will present a "hyper-sexualised" version of Deadpool, Miller told Collider: "Pansexual! I want that quoted. Pansexual Deadpool." (Read more)