Summary: Dr. Charlene McGowan is a transgender character who works with the Hulk. One of the few transgender characters in the Marvel Universe, she is a secondary character. Dr. McGowan begins her career working as a professor at Cal Tech but is fired from her job due to her drug use. She next works for one of the Kingpin's mutant growth hormone (MGH) laboratories an an attempt to gain access to black-market hormones. After the lab is raided by the U.S. military and Charlene is arrested, she joins a covert agency called U. S. Hulk Operations. Eventually, after the Hulk takes control of the covert agency, he asks Charlene to continue working on his team. Commenting on Dr. McGowan's revelation that she is transgender in Immortal Hulk #33, Brandon Zachary recently noted, "McGowan isn't a major character in the Marvel Universe, but her coming out as trans is still important."

Important Issues: Dr. McGowan tells Doc Sampson that she is a transgender woman in Al Ewing's The Immortal Hulk #32. 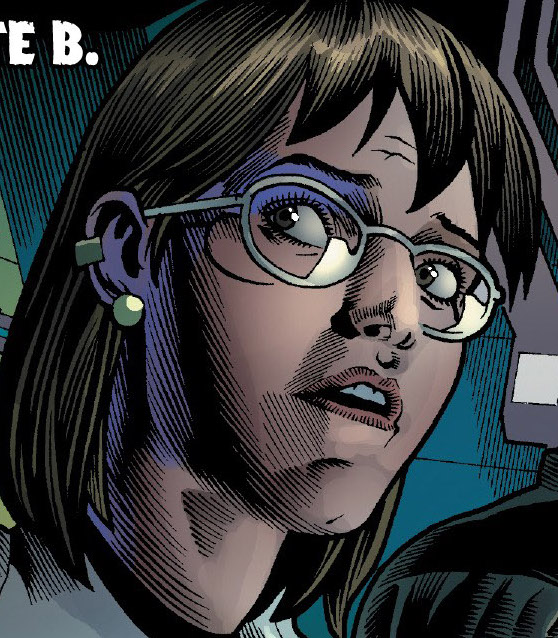 McGowan being trans was hinted at pretty heavily a previous issue, having her explain that she had helped move black-market HRT that she synthesized herself, while holding onto a mug sporting a pink, white, and blue version of the Captain America emblem, aka the colors of the trans flag... There’s still no word on when a trans hero might come to the MCU films, but we’ll keep hoping every step is a move in the right direction. (Read more)

In Immortal Hulk #32, McGowan comes out as transgender to Doc Samson -- something Samson suspected, but didn't feel right commenting on. McGowan explains that she first realized she was trans in her youth, and she slowly decided to live her truth, regardless of the stories the world made up about her. Because she's spent so much of her life being told by others that she's someone other than herself, she's developed a natural eye for when people are trying to force their perspectives on her... McGowan isn't a major character in the Marvel Universe, but her coming out as trans is still important. McGowan and her arc to becoming an ally of the Hulk's has been one of the many compelling story beats in the series. Allowing her to be candid about her identity and experience is a good step forward. (Read more)

Brandon Zachary, "A Marvel character came out as trans - and she may save the world," Comic Book Resources, March 12, 2020.