Summary: Apollo and his husband, Midnighter, are the most famous gay couple in the DC Universe. They are often compared to Batman and Superman, and for good reason. Like Superman, Apollo has super-strength and heat vision, he is near invulnerable, and he gains his powers from the sun. However, Apollo is a bio-engineered human, in contrast to Superman's origin as an alien from Krypton. Though Apollo has never received his own stand-alone series, he and Midnighter were the main characters of Midnighter and Apollo, which was nominated for a GLAAD Award in 2016.

Important Issues: In 1999, on the eve of the new millennium, Warren Ellis revealed Midnighter and Apollo's relationship in a touching scene that critics have described as a "raw and genuine" breakthrough for gay comic characters. Three years later, in the final issue of the series (The Authority #29), Apollo marries Midnighter and they adopt a daughter. 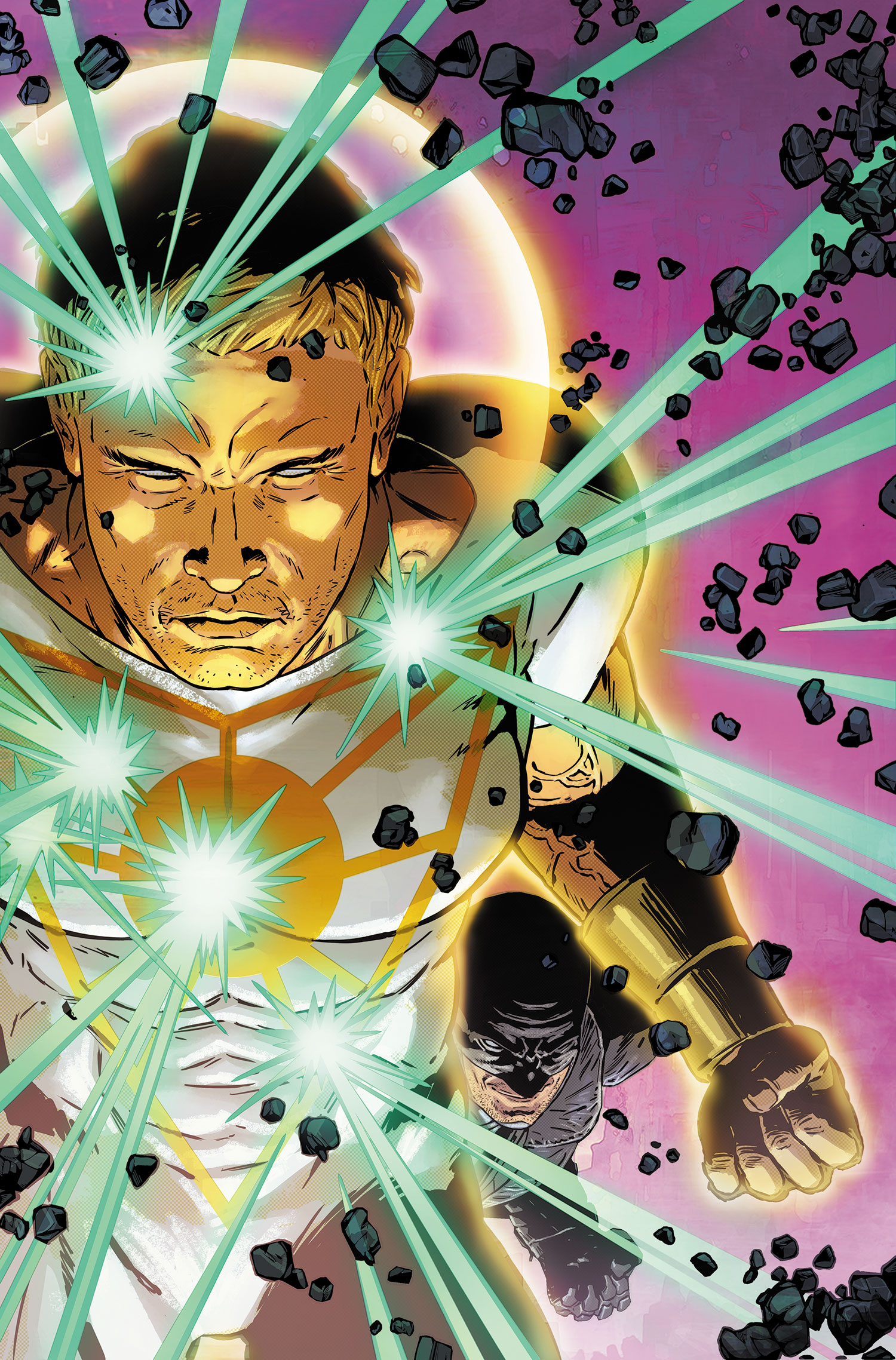