Summary: Originally named Aldriff Odinsdottir, Angela is the long lost daughter of Odin who had been taken during the War of Angels. She has been featured in two of her own stand-alone series, Angela: Asgard's Assassin and Angela: Queen of Hel, alongside her true love, Sera.

Important Issues: It is revealed that Angela is in a relationship with Sera in Marguerite Bennet's Angela: Queen of Hel #1. 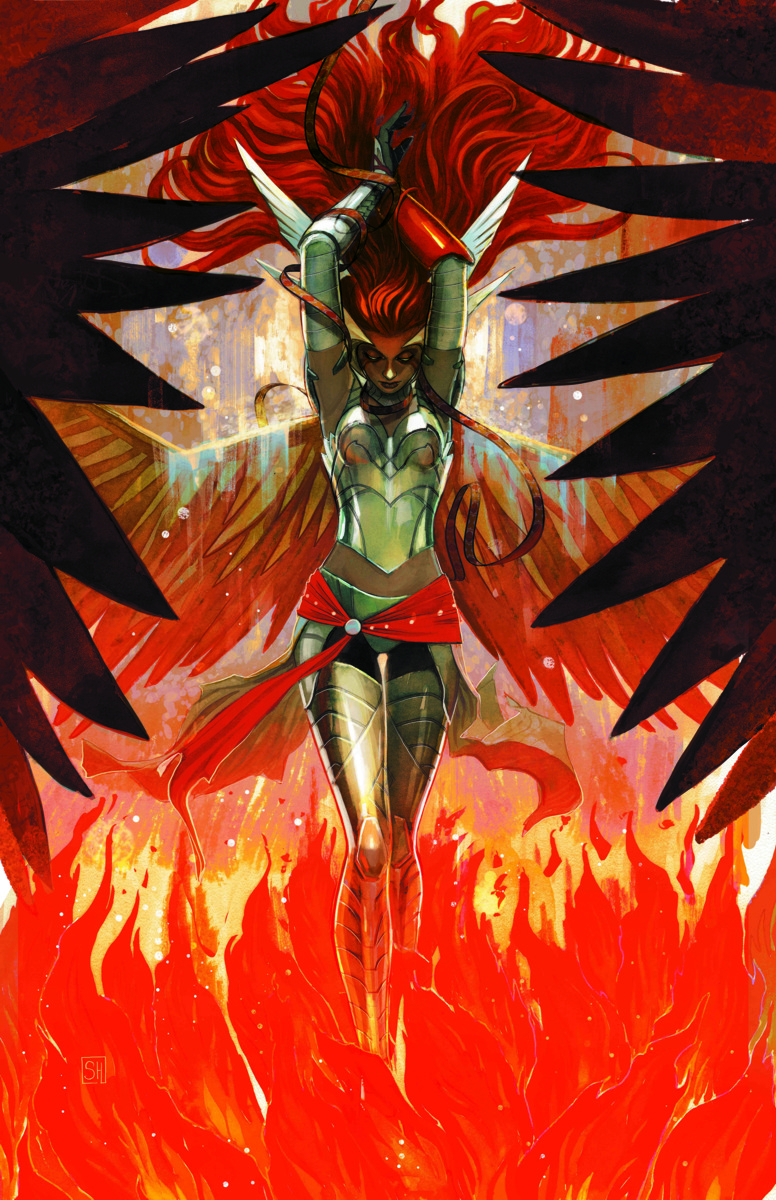 Even though Aldrif, better known as Angela, is technically a “princess,” she doesn’t fit the stereotypical role. Instead, she partially becomes the “prince.” Wielding sharpened swords and angelic armor, Angela isn’t the kind of woman to stay locked inside a castle waiting for a knight to set her free. A much more likely scenario would be the other way around, with the Asgardian warrior rescuing the damsel in distress. But who needs dapper princes when you can have an exiled Angel from Heven swoop in to save the day? (Read more)

Which is why you should be reading the current 1602: Witch Hunter Angela and the upcoming Angela: Queen of Hel. It introduced a trans person of color (well, trans Angel of color), who rebelled against her own materialistic society. And it took a character who was perhaps the epitome of ‘90s “bad girl” comics and put her in a book that was weird, dark, and definitely subversive. (Read more)

Alliterator, "How Angela became one of the weirdest, most subversive Marvel comics," Observation Deck, September 14, 2015.